Breakdown of the July 2017 Stats 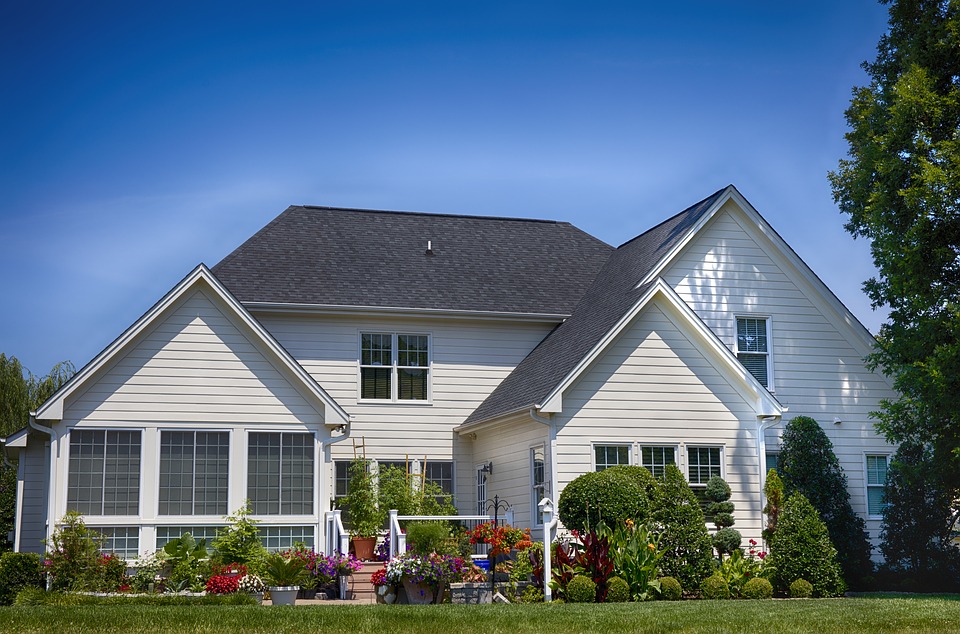 ‘Comparing our sales and listings to last year’s shows just how the market has shifted in recent months,’ said RAHB CEO George O’Neill. ‘More homes on the market and fewer purchasers combine to give more balance to the market.’

‘The trend that started developing back in April and May seems to be continuing, at least in the short term,’ noted O’Neill. ‘Where earlier in the year we were seeing list-to-sell ratios as high as 91 per cent – which indicates a deep seller’s market – on the residential side, we are now seeing a more moderate market, with a 60 per cent list-to-sell ratio. This is much closer to a balanced market.’

‘Home prices, while higher than last year, have actually dropped from the early highs from March through May,’ noted O’Neill. ‘The average sale price for residential properties has come down 3.3 per cent from last month and 12.2 per cent from the high in May, while the median price has decreased 11.2 per cent from the high in April. These are certainly not the price drops experienced in other areas of the Greater Toronto-Hamilton area, but may still be an indication that the hot market is cooling – at least for now.’