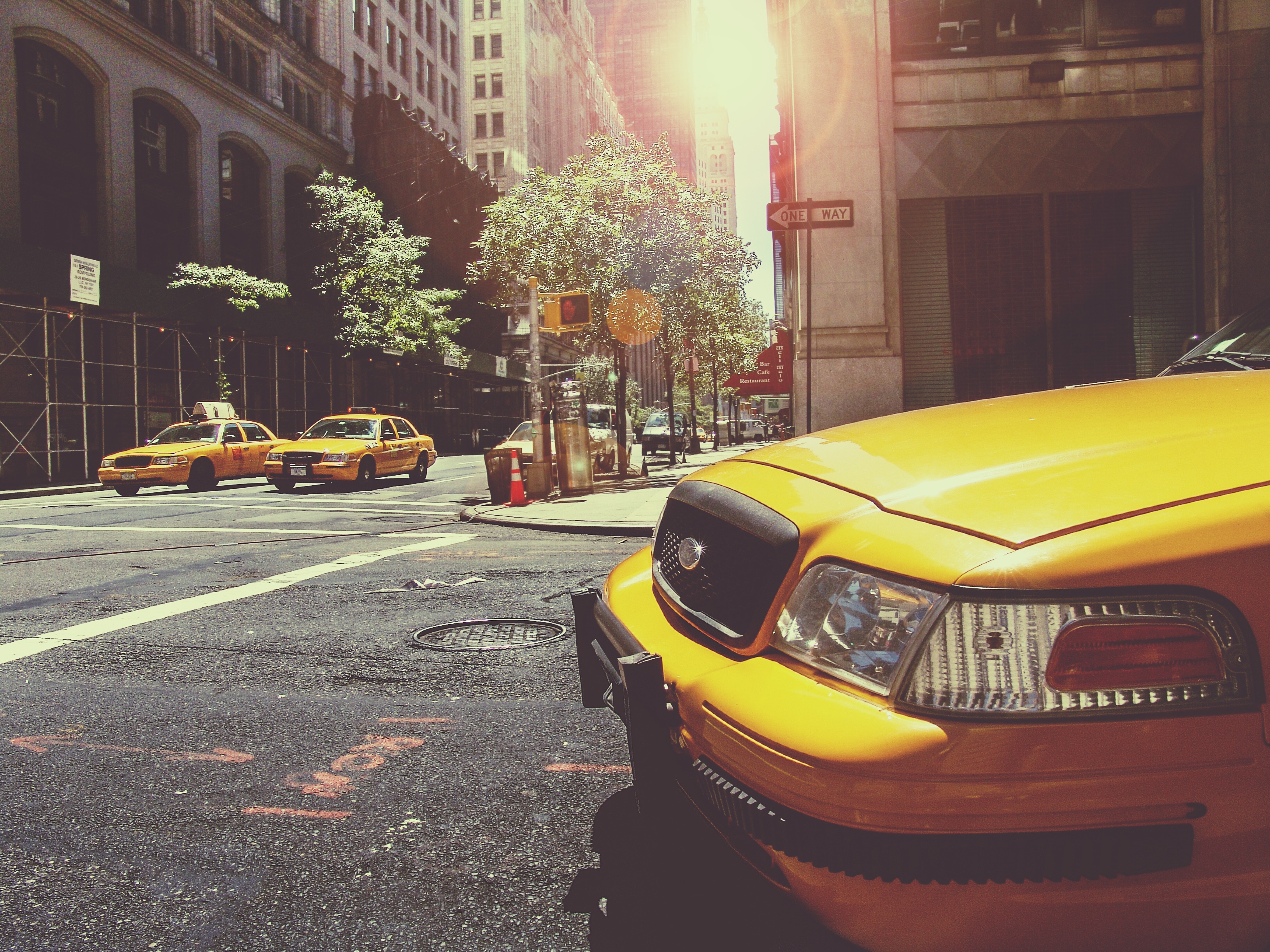 From The Hamilton Spectator by Mark McNeil.

“Motorists beware. If you’re planning to bolt down Bold or dart along Duke after Monday morning — look out.

There will be automobiles coming at you.

The streets will be the latest to convert to two-way instead of one-way and there could be some early challenges given the narrowness of the road surface, parking on both sides and the lack of a line going down the middle.

But that’s all in keeping with the intentions of traffic planners who want to discourage motorists from using the residential roadways as through streets.

They figure drivers who don’t have to take the routes will go somewhere else.

‘Overall, after a transitional period I expect the traffic patterns on these streets to become very localized directly servicing people with destinations and residences on these roadways,’ said Martin White, the city’s manager of traffic operations and engineering.

City workers have been changing signage and making other alterations this week in preparation for the changeover of the streets between James and Queen streets at 9 a.m. Monday.

It’s part of a multi-year plan that has already seen large sections of James, John, Caroline and Hess, among others, give up their former one-way status.

‘(On Monday) we will start on Duke Street at Queen Street and introduce two-way traffic a block at a time moving easterly to James Street. We will then transfer to Bold Street and transition block by block from James Street to Queen Street,’ said White.

Neither roadway will be closed at any point because ‘there are too any residents and businesses that require access,’ he said.

Councillor Jason Farr hosted a town hall meeting in March 2015 to discuss the issue with residents and the biggest concern was parking, he said.

An initial plan called for a loss of street parking, but by expanding the parking on both sides, Farr says, there is a net increase of 33 spaces.

Farr says he believes the conversion will lead to a calming of traffic on both streets and encourage motorists to use arterial roads such as King or Main streets. ‘These residential streets will no longer function reliably as cut-throughs,’ he said…”