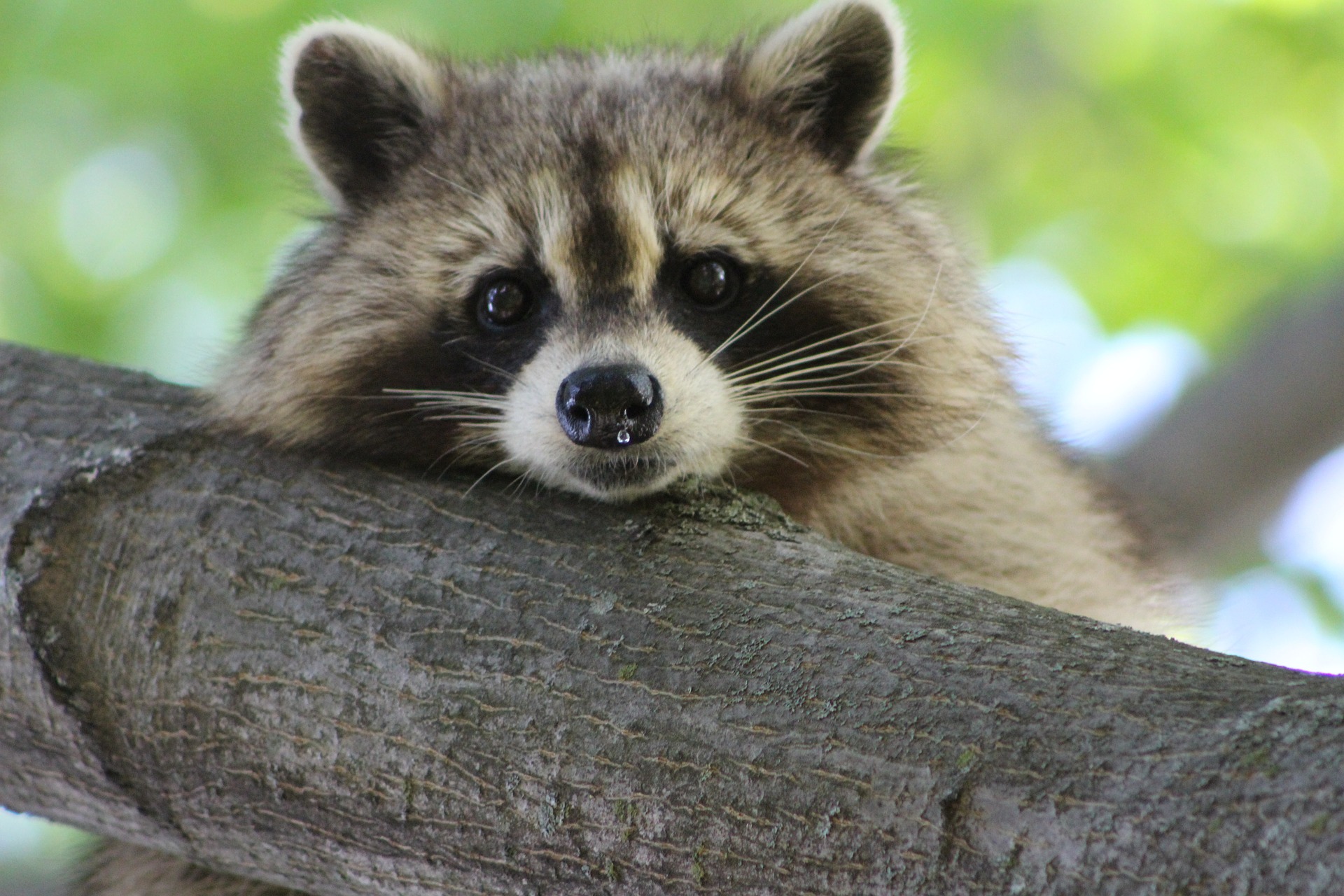 This is a great article for Millennials regarding internet security, and credit swindlers written by Garry Marr in the Financial Post.

“Forget the picture of the doddering senior getting ripped off by fraudsters, a new survey says Millennials are the most likely people to be duped.
The study from ratings agency Equifax Inc. found 50 per cent of suspect and highly suspect credit application frauds in Canada in 2015 were against Millennials or Generation Y — regarded as anywhere from age 16 to 36. In second place was Generation X at 29 per cent and then Baby Boomers at 17 per cent. And the so-called Silent Generation, those born between 1925 and 1944, only account for three per cent of victims. Equifax gets about 15 million credit applications a year in Canada and about one per cent are highly suspect or suspect fraud attempts. “They are the more sharing, less caring generation,” said John Russo, chief privacy officer for Equifax Canada, referring to Millennials. “They think they are invincible and share way too much information online.”

Working with Leger, Equifax also found that 53 per cent of Canadians have been the victim of some type of financial fraud. But again it’s the younger population that appears more vulnerable. Of those 65 or older, 45 per cent said they had been the victim of some type of fraud in their lifetime while the same number is 58 per cent for those 35-44 and 56 per cent for those 18-34. Russo said there are different types of scams that are used for older people than younger people who tend to believe they can’t fall for something. But phishing scams, pretending to be a trusted entity but in reality just seeking personal information, seem to work well on Generation Y. “They can be caught with text or email. They get something like ‘opportunity to work from home for $1,000 a day or free downloadable ring tones.’ The younger generation just automatically clicks,” said Russo, adding that in-app purchases are a popular method to dupe that age group. “They are playing something and it says ‘buy now’ and it’s a fraudulent site looking for information to get credit.” The mistaken belief among Millennials is they have no money so criminals could care less about them…”

To read the rest of the article, please click here.