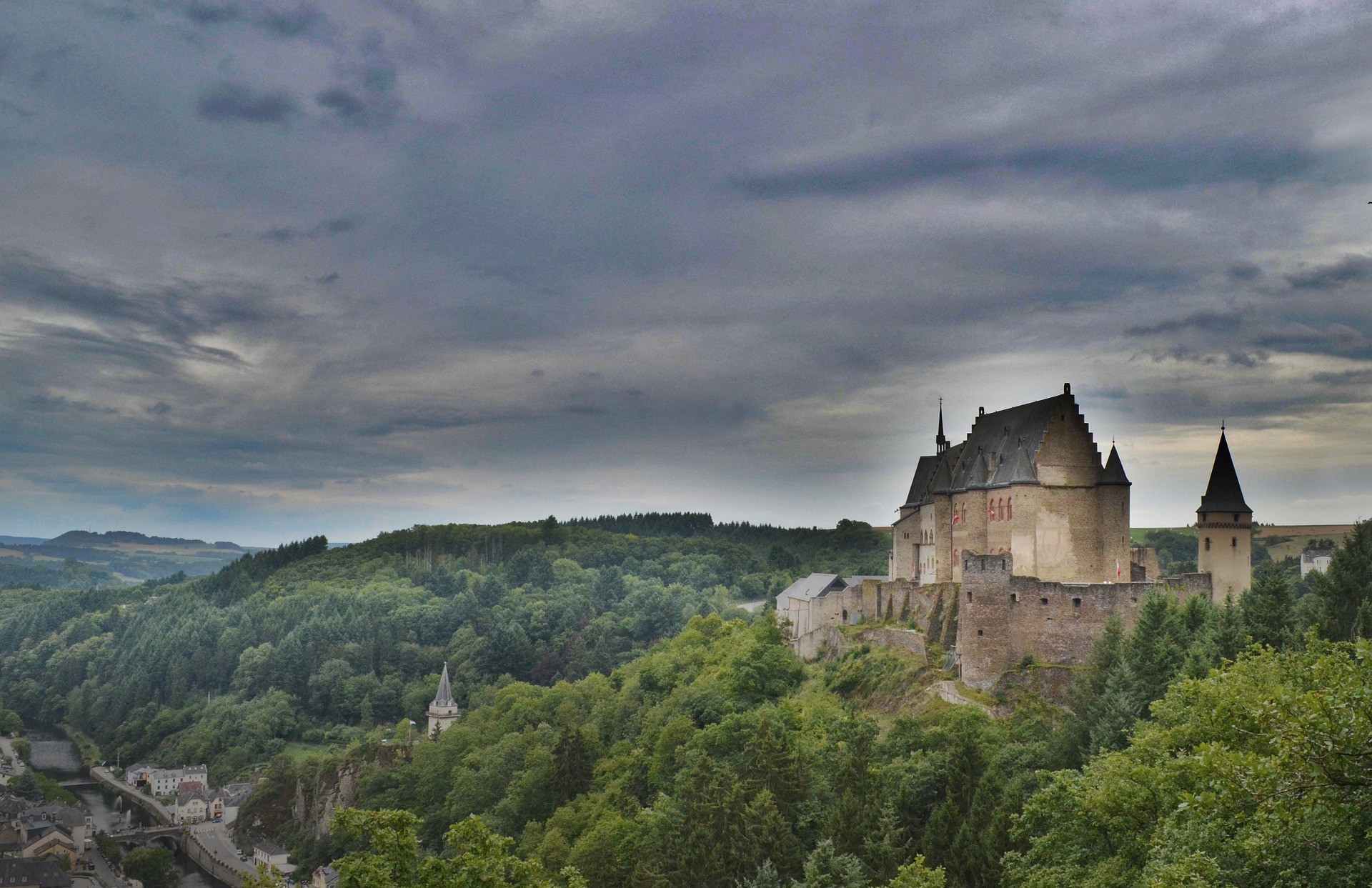 I recently read this article written by Justin da Rosa on Repmag.ca about the recent unconventional listing of Frank Zappa’s former home.

“This unique selling option for one music legend’s home will allow buyers and sellers to bypass the use of an agent.

The buyer of Frank Zappa’s Hollywood Hills house will avoid paying Realtor fees, but at what cost?

$9 million to be exact. That’s the cost of the home – which has been placed on Kickstarter in a bid to fund a documentary about the prolific auteur. The top funding option of $9 million will earn one lucky fan the right to call Zappa’s former abode their own.

From the Kickstarter campaign page:

If one generous soul decides to contribute $9MM, WE’LL be able to start saving The Vault and telling Frank’s story RIGHT NOW. In exchange, YOU’LL get the ENTIRE LIST OF REWARDS above, and also…

Seriously. You’ll own 8,000 sq. ft of Frank’s private abode, where he lived from 1968 until his death in 1993 — complete with swimming pool, tennis court, recording studio space, subterranean vault, guest houses, and much, much more. The contents of the actual house aren’t included, but all sorts of other insane rewards and experiences are…”