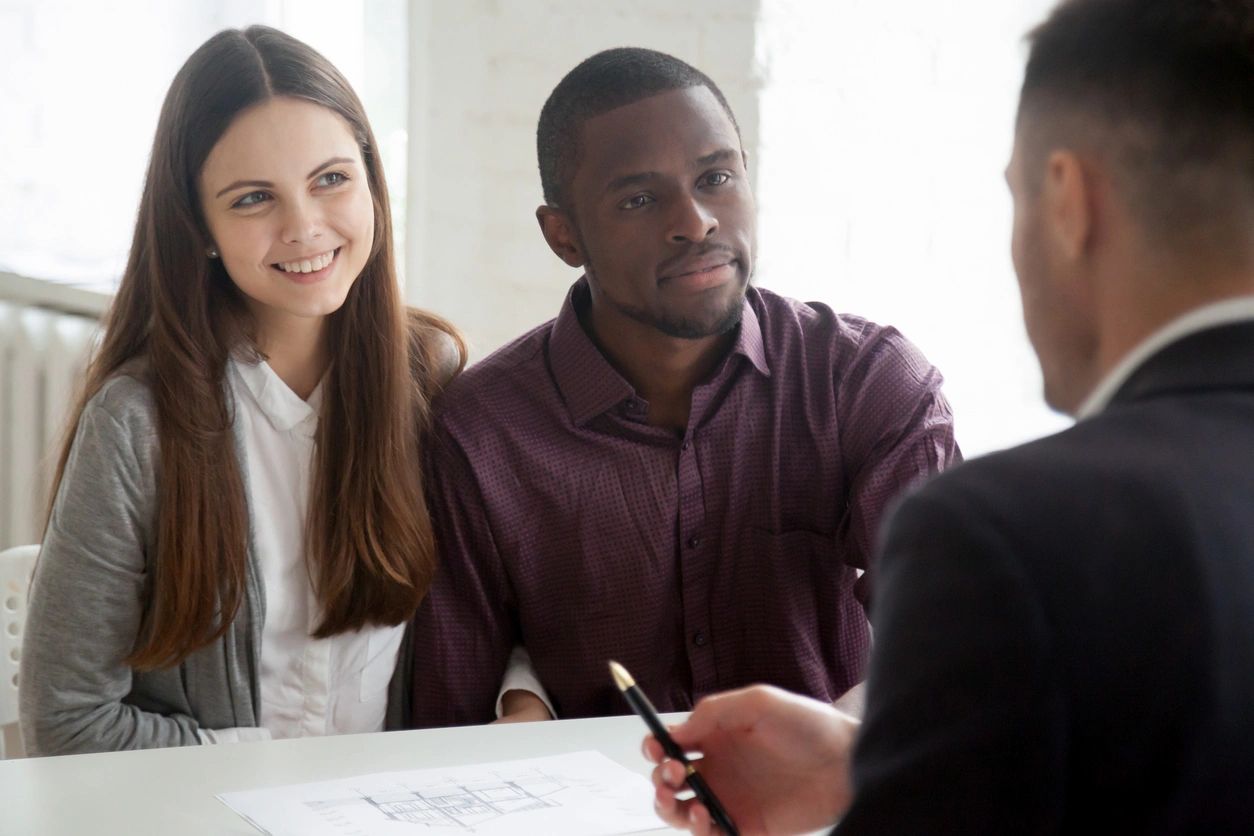 “…The killing of George Floyd by a Minneapolis police officer on May 25,2020 has sparked international protests in solidarity with the African American community and condemnation of recurring police brutality against Black people in the United States.

When news of such tragedies makes its way north of the border, the response is frequently sympathetic, but the events are often dismissed as a consequence of heightened racial tensions in America and a perception that anti-Black racism does not exist in Canada…

‘The Canadian Real Estate Association and more than 130,000 REALTOR® members across the country stand in solidarity with the Black community across North America,’ said Poulopoulos. ‘We must speak up to ensure systemic racism no longer goes unchallenged.

Political leaders have also acknowledged anti-Black racism is a problem in Canada and called on Canadians to speak up against it.

In an interview with CTV, federal cabinet minister Ahmed Hussen revealed a seat at the cabinet table does nothing to prevent him from being tailed by staff while shopping in a store, and he fears for his safety when a police cruiser pulls up behind him.

‘Diversity is a fact in Canada, but inclusion is a choice,’ he said. ‘I don’t want to be in a position where we have these conversations decades from now with my three young sons. I want them to have a better chance to experience shopping, and to experience running in the neighbourhood, jogging, basic things that they shouldn’t be afraid to do. That sometimes I’m afraid to do.’

While it’s unfortunate in 2020 it needs to be said that Black Lives Matter, it’s even more unfortunate so many insist on taking issue with it…”