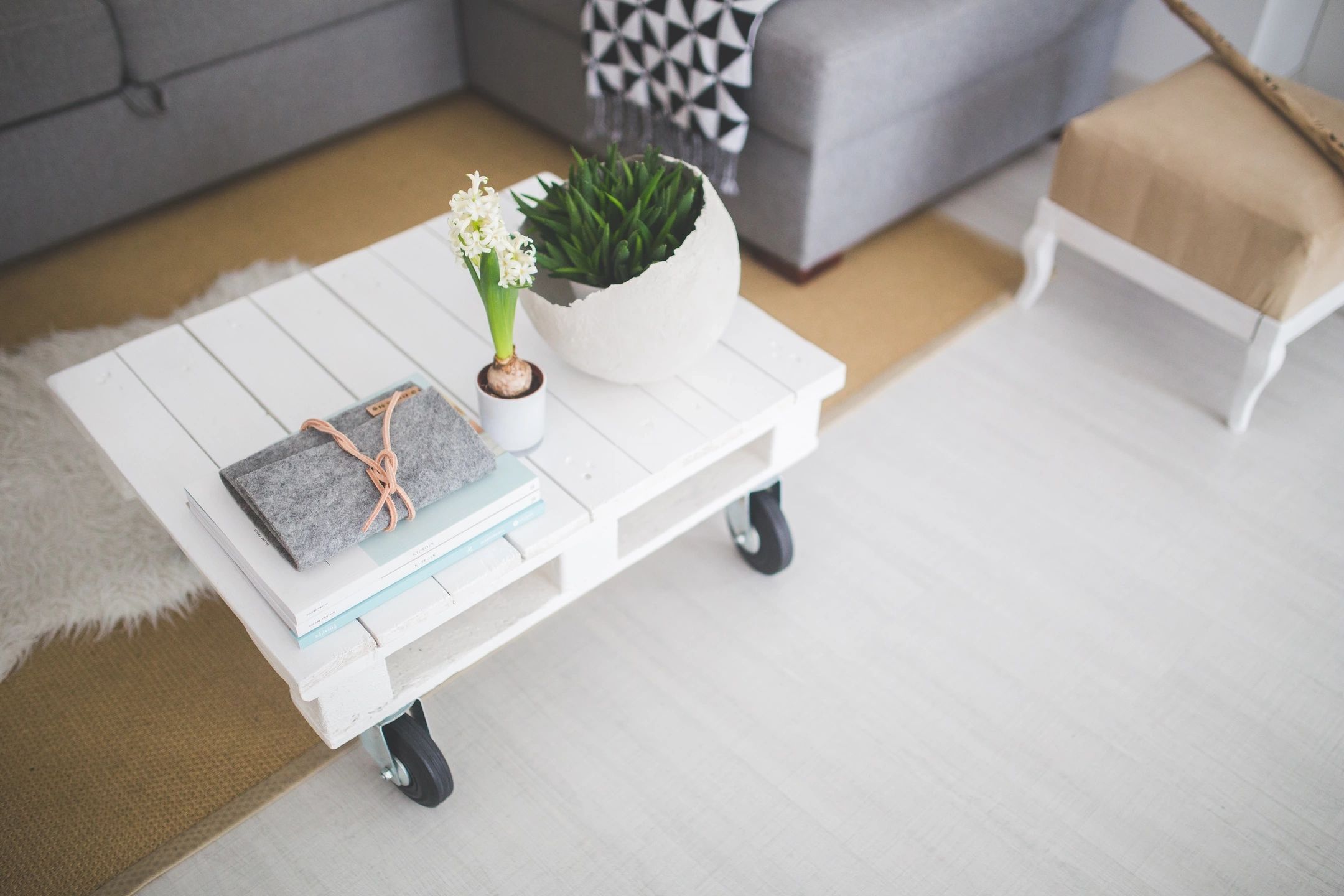 Six real estate trends to watch for in 2020

“Thankfully, success in real estate doesn’t require an ability to predict the future. But having an idea where the market is heading is critical to making the right decisions…

PropertyGuys co-founder and lead analyst, Walter Melanson, says the trends identified suggest fundamental changes in the real estate market ‘That have us believing that this is more of what the future has to hold.’

Before its catastrophic public flameout, We Work changed how the owners of commercial properties could exploit the sharing economy to drive rents for properties that were otherwise either vacant or failing to achieve the rent appreciation they needed to remain profitable.

Most young city dwellers expect to have roommates anyway. By providing this new generation of renters what they’re looking for – furnished apartments, bigger shared spaces, free cleaning and wifi, and the company of likeminded people – landlords can charge premium per room rents. It’s like running a student rental, minus the holes kicked in the wall.

‘The whole idea is that it builds community, it gives landlords a boost on rents that were going the wrong way for them, and it gives the people who rent the upside of having a way better place than they could ever afford on their own,’ says Melanson.

As changing environmental standards force developers to alter how they build their properties, the cost of doing so will only increase over the short-term.

‘We see this as one of the things that puts a lot of pressure on new development and new construction,’ Melanson says. ‘The world’s becoming way more complex as it relates to building – getting permits, getting through the red tape. It changes so quickly, and it just gets harder and more expensive.’

Higher prices for new product could put a damper on sales of pre-construction properties, but the built-in appreciation associated with such assets should ensure that, by delivery date, an investor will have paid far less than the going rate.

The increasing cost of new product and the built-out status of many urban communities has forced developers to move further and further away from city centres. Buyers still want new product, but the distances being placed between where they work and where they can afford to buy are becoming untenable. Melanson’s prediction is that buyers will see less value in new builds if it means being locked into an exurb lifestyle hours from where they actually want to live.

‘What we’re seeing is people’s flight for affordability is pushing them as far as humanly possible from the city because there’s nowhere else to build,’ he says.

That may be, but in Ontario and British Columbia, two provinces with surging populations, it’s safe to assume that there will always be someone willing to drive two hours to work if it means they can get a foot on the property ladder. And there is still plenty of room to build within minutes of most cities in Atlantic Canada.

Investors commonly think that the smallest property a family will be interested in renting is a townhouse. Melanson says that is no longer the case, and that new arrivals from overseas are frequently choosing condos as an affordable, convenient alternative to single-family properties.

‘Newcomers don’t all have the same view as you and I on what a home’s supposed to be,’ he explains. ‘We want all this space, and it doesn’t make sense for a lot of people moving from other parts of the world where they never had this space.’

Investors basing their choice between one- and two-bedroom units based on demand, take note.

Prices on the rise

Bad news for anyone hoping for a slowdown in the price increases affecting major markets like Montreal, Toronto, Vancouver and Victoria: increased demand will keep pushing home prices higher. The flatness in prices witnessed in Vancouver and Toronto over the first half of 2019 was a blip, a mirage. Investors looking for value will have to set their sights on less densely populated cities.

‘Everyone in the world wants to live in Toronto, it would seem,’ says Melanson. ‘And there’s nothing you or I could ever do to stop them. I don’t see anything in the foreseeable future that could change that fact.’

PropertyGuys also predicts noticeable price increases in Edmonton and Calgary. Based on recent government cuts and the headwinds that are still battering the province’s oil sector, CREW respectfully disagrees…”