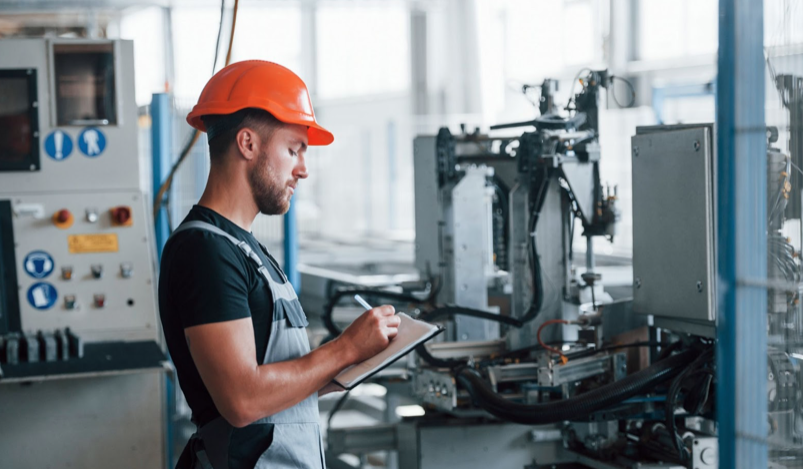 “In a recent article, we looked at how the prices of residential construction have increased rapidly in the past few years. One difficulty that has been contributing to this increase is a lack of qualified workers to fill trade jobs in Canada.

The fact is, building a home is no easy task, and though we all want to live in one, it seems too few people are actually interested in doing the work to build them. This issue isn’t just in construction but in many other fields as well. What exactly is causing a shortage in the trades, how can we remedy the issue, and which trades are most in-demand in Canada today?

Why is there a shortage of skilled trade workers?

Demand for workers grows every year

The biggest issue causing the trade shortage comes down to supply and demand. Every year, the Canadian population grows and the people require more homes, schools, shopping centres, and all the other buildings and infrastructure that make up our modern lives. This means that not only do we need a lot of skilled tradespeople but we need more and more every single year.

Fewer students are choosing the trades

At the same time, there are not enough people training to work in these fields due to many different factors. For one, the preferences of young people have changed over the years and have seen fewer people joining the trades than would be required to keep up with demand. And, the population already working in the trades is aging with an estimated 70,000 to retire in the next six years.

Those factors were an issue even before the COVID-19 pandemic which caused its own set of issues. For example, many people took the time during the pandemic to retrain or change their careers, leading to many moving away from the trades. There is also the fact that many people got sick with COVID and were unable to work, or, unfortunately, passed away from COVID complications. Overall, trade workers were amongst some of the most affected by COVID deaths.

Then, there is the impact of reduced Canadian immigration. Not only have immigrating Canadians experienced the same demographic shift that has moved many away from the trades, but the slowing of immigration to a mere trickle during the pandemic reduced the amount of trades workers the country was able to welcome – something that in previous years would have been a boon to the construction industry.

It’s estimated that the country will require over 100,000 more workers in the next five years than are actually available in the labour market.

The impacts of this are many. Anyone looking to undertake construction right now will be required to pay a lot more than usual and these costs can overflow into other things. Another impact is that construction projects may take much longer than usual, which can be a frustration for someone looking to build a custom home, or potentially disastrous for a community in need of infrastructure improvements in their health care system for example.

It could also mean that the industry is forced to rely on whatever workers they can get who may be overworked or underqualified themselves. Many construction companies have been required to subcontract out work if they do not have the personnel to complete it themselves. This could result in lower quality work being done and could lead to safety issues.

What can be done about the skilled trades shortage?

There have been many solutions proposed to the skilled trade shortage. In recent years, efforts have been made to attract more young people into the trades and encourage them to pursue a college education or an apprenticeship in these fields. These include recruiters going to schools to inform students about opportunities and attempts to combat biases and stereotypes about jobs in these fields.

There has also been a focus on attracting more underrepresented groups such as women into the trades to not only diversify the workforce but also to increase the numbers of new workers. It is estimated that by making an industry that is more welcoming to a wider range of people, there are potentially hundreds of thousands of jobs that can be created…”