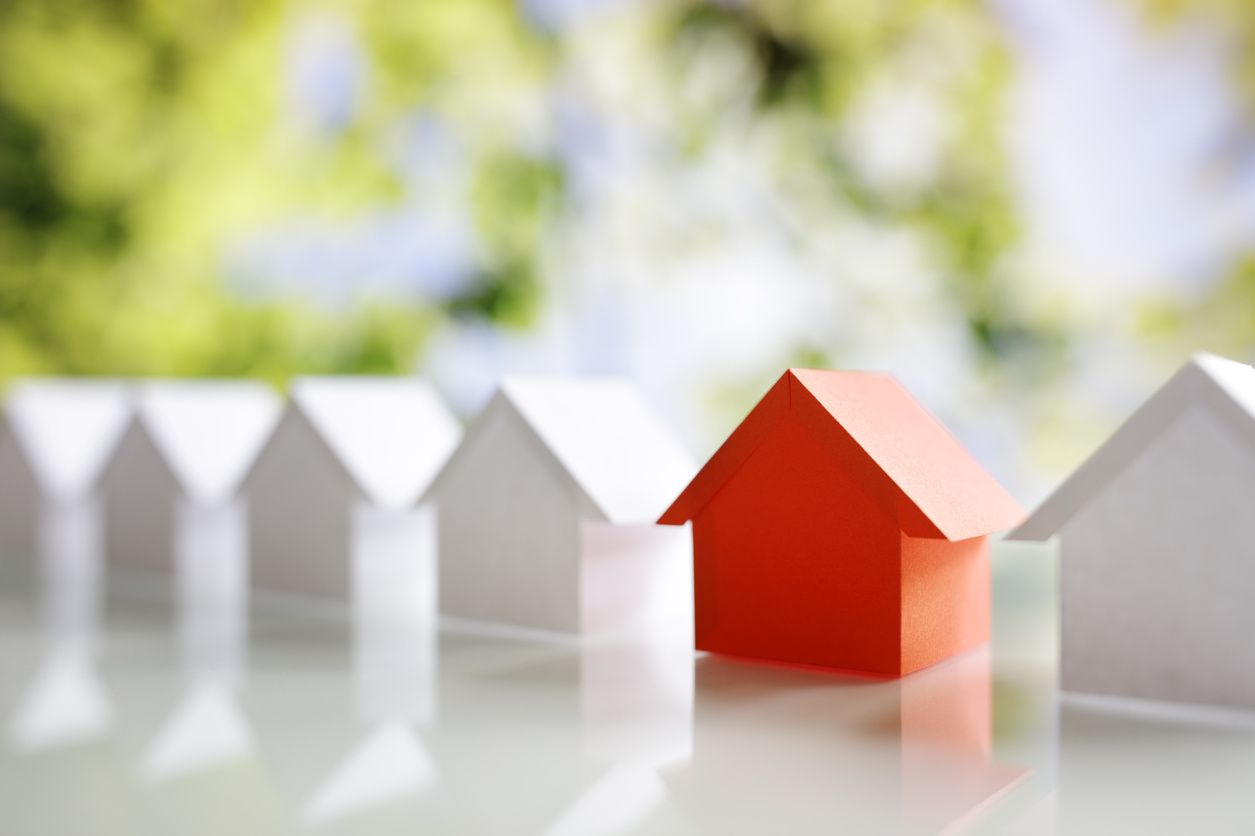 Of the participants polled, these parents “overwhelmingly” acknowledge the growing barriers to homeownership compared to their youth, citing concerns such as home prices, the difficulty of saving a down payment, the job market, and low housing supply. Faced with these new challenges, many young people have had to turn to their more financially established parents in order to purchase a home.

Affordability isn’t the only factor, however, that drives parents to want to help out their children. The older generation also values homeownership highly. Around 91% of parents of children who do not own homes believed that it is important that their children are able to buy a home one day.

On average, parents lent around $40,000 to their children, while those who gifted money outright gave around $73,000. This money largely came from personal savings (44%), though up to 15% drew from their own retirement savings and investments. This puts parents in a tough spot as the older generation approaches retirement amidst the highest inflation rates in decades but the younger generation is faced with their own housing crisis. Clearly many have faced the tough decision to choose between the two when it comes to where their money will go…

Ultimately, industry and government are going to have to seriously improve their efficiency in new developments in order to meet the rising needs of Ontarians, lest our younger generations are forced to give up the idea of homeownership, which has long been one of the most dearly-held values of the Canadian middle class.”