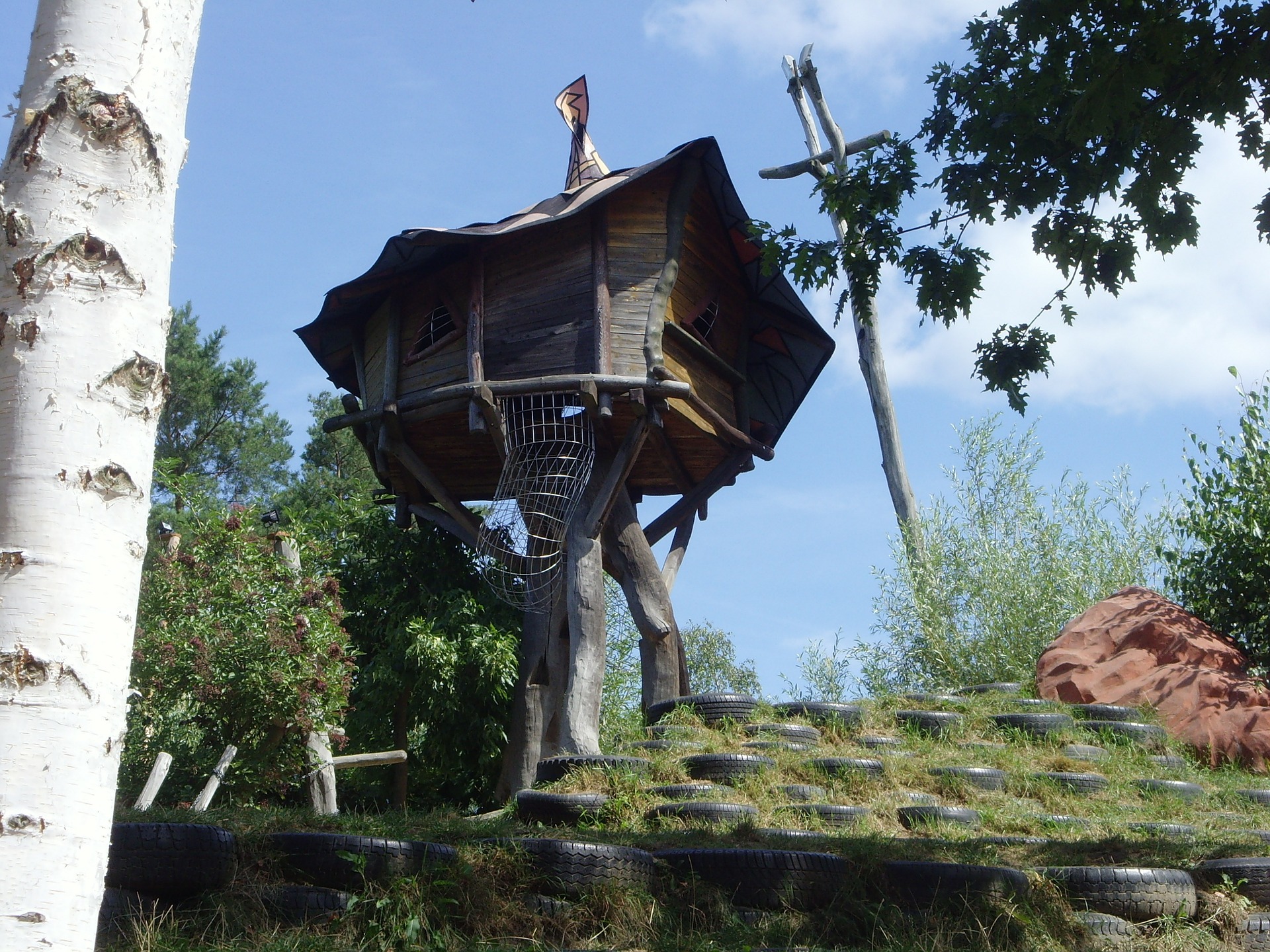 I  recently came across this great article on Repmag.ca by Ephraim Vecina about Millennials choosing alternative housing due to the volatile market, student debt, and rising housing costs.

Amid a volatile global economy, unstable reliability in commodity markets, and ever-rising costs of living, a new movement in American housing has emerged among millennial would-be buyers of homes: the rising popularity of tiny houses and other forms of minimalist living.
Experts noted that this development coincided with the gradual rise in the average age of first-home purchases in the younger generation.

“A lot of millennials are paying off their student loans and that would take a big portion of their paycheque,” University of Illinois agricultural and consumer economics professor Yilan Xu stated in a co-authored report, as quoted by CBC News.

Xu’s study also observed that millennials are far more open to alternative living arrangements that are entirely different from their parents’ conception of what exactly makes a home.

Some enterprising sellers and builders have already made bank on this phenomenon. Among these is Harvard law student Pete Davis, whose Getaway venture puts tiny houses in the woods of Boston, Massachusetts for rent. The project primarily caters to those who are willing to test out the minimalist lifestyle before they fully commit to it.

Davis pointed at the waning hold of consumerism among those in their 20s and 30s as the main draw of tiny houses.

“I think it’s because there’s been a transition in lifestyle of what people think the American dream is. The idea of the nineties over-consumption — of showing off all the stuff you have and getting the big screen TV — has changed to the desire for more authentic experiences,” Davis said…”