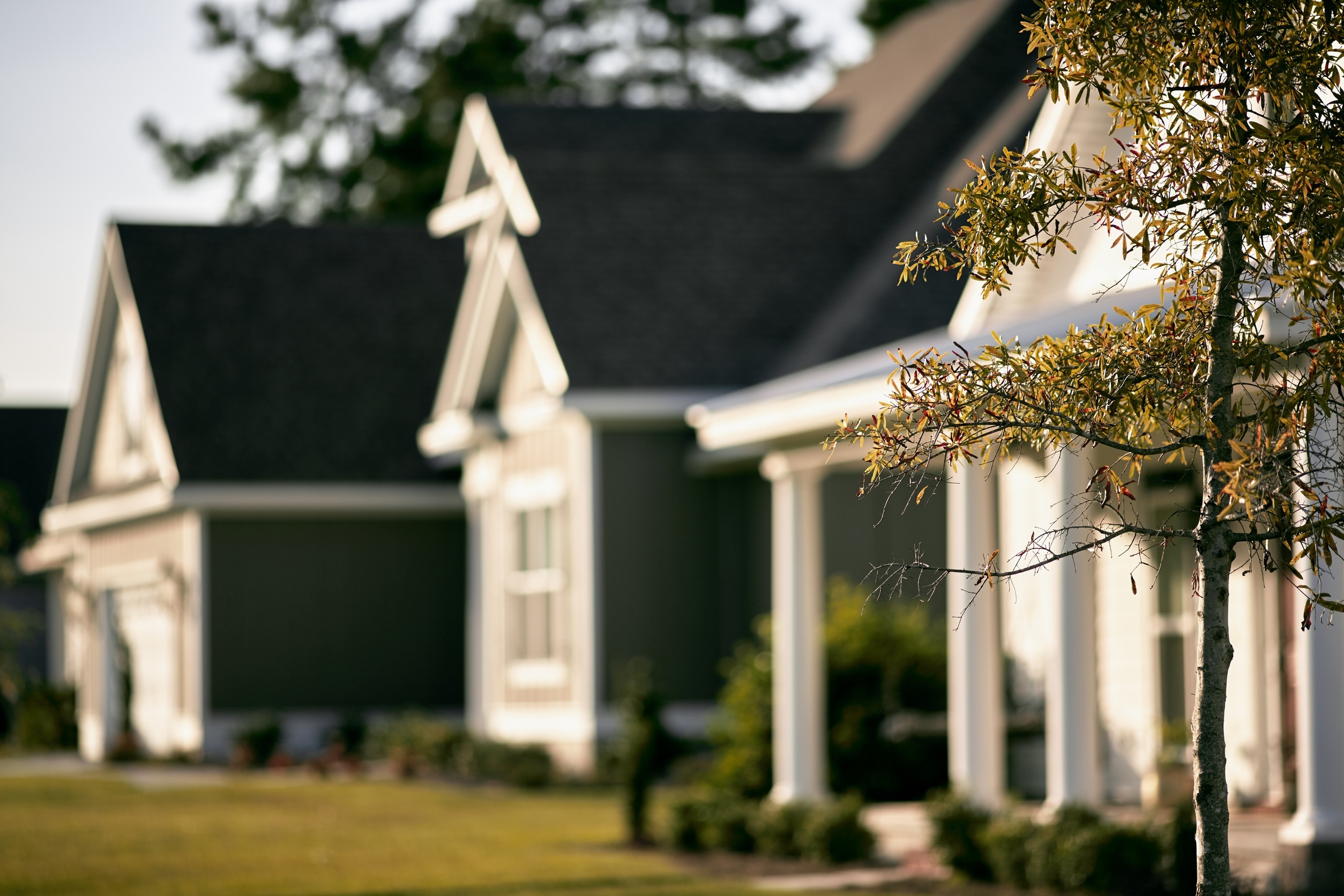 The REALTORS® Association of Hamilton-Burlington (RAHB) reported 1,317 sales were processed through the RAHB Multiple Listing Service® (MLS®) System in September. Sales were 4.7 per cent lower than the same month last year.
There were 1,940 properties listed in September, a decrease of 9.5 per cent compared to September of last year.

“The sales numbers are lower than last September’s, but the hot real estate market in the Greater Hamilton-Burlington area continues,” said RAHB CEO George O’Neill. “Sales are 16 per cent higher than the 10-year average, while the end of month inventory is 39.5 per cent lower than a year ago. The Hamilton-Burlington area continues to attract many people looking for a great place to live and work.”