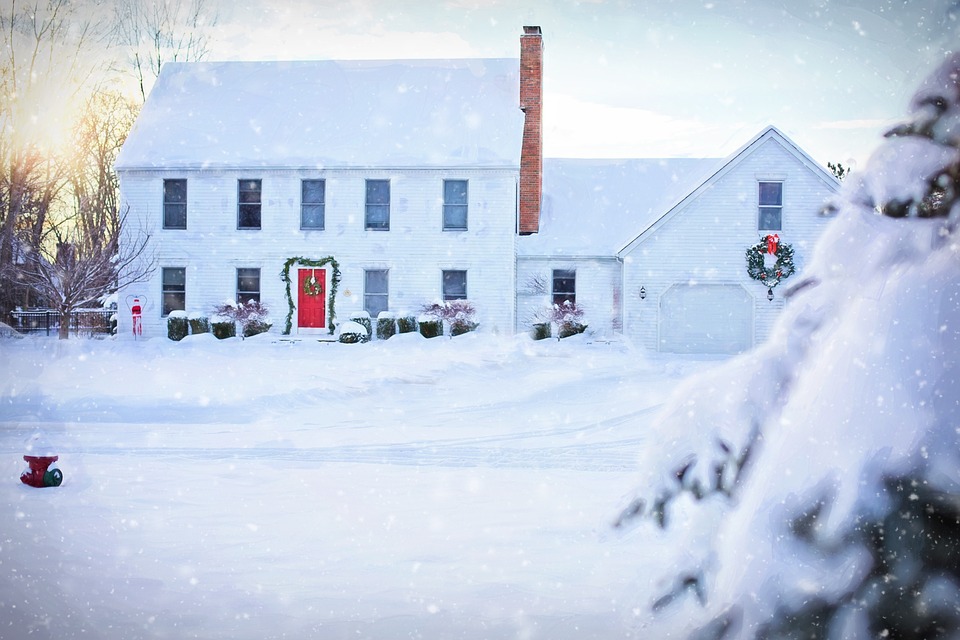 The stats are in, and December proved to be another record month for sales in the Hamilton-Burlington home market. The latest press release from the RAHB “reported 904 sales were processed through the RAHB Multiple Listing Service® (MLS®) System in December. Sales were 13.1 per cent higher than the same month last year and set a new high for the month of December. This was the sixth month in 2016 to see a new monthly sales record.”

“There were 714 properties listed in December, an increase of 3.8 per cent compared to December of last year and right on the 10-year average for new listings in the month.

‘Consumers were shopping for more than Boxing Day sales this year,’ said RAHB CEO George O’Neill. ‘December sales broke the record for December set only last year. The record sales for the month coupled with an average number of new listings means we are going into the new year with low inventory.’

Seasonally adjusted* sales of residential properties were 5.5 per cent higher than the same month last year, with the average sale price up 13.7per cent for the month. Seasonally adjusted numbers of new listings were 1.1 per cent lower than December of 2015…”

The average price of freehold properties showed an increase of 15.5 per cent compared to December of last year; the average sale price in the condominium market decreased by 5.6 per cent when compared to the same period.

The average number of days on market decreased from 41 to 30 days in the freehold market and from 36 to 17 days in the condominium market, compared to December of last year.

‘Clearly, home buyers – whether they are local or from outside our market area – are finding the Greater Hamilton-Burlington area an excellent place to invest their home-buying dollars,’ added O’Neill…”