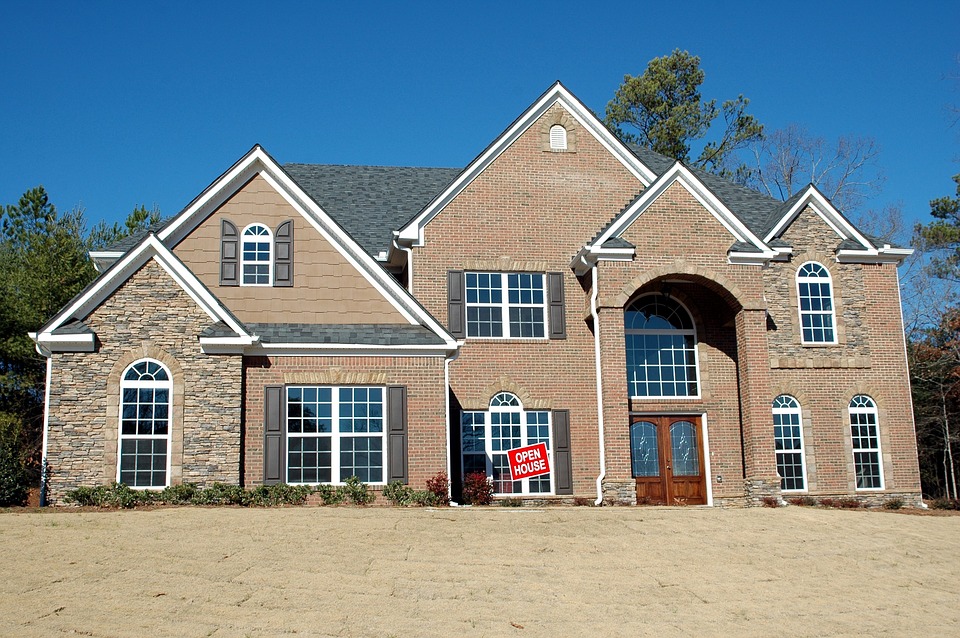 The latest RAHB release shows that October sales for Hamilton-Burlington were still high, suggesting it is still a sellers market. To read the full report, please click here.

“…The REALTORS® Association of Hamilton-Burlington (RAHB) reported 1,418 sales were processed through the RAHB Multiple Listing Service® (MLS®) System in October. Sales were 0.3 per cent higher than the same month last year, and broke the monthly sales record for October, set just last year.

There were 1,771 properties listed in October, a decrease of 3.2 per cent compared to October of last year.

‘Sales are still strong as we move into Fall,’ said RAHB CEO George O’Neill. ‘October’s sales were 22 per cent higher than the 10-year average, while new listings were only 1.6 per cent above the average. We are continuing to experience the low inventory that has characterized the market all year, with the end-of-month listing inventory only about a third of what it was last year at this time.’

The average price of freehold properties showed an increase of 15.4 per cent compared to October of last year; the average sale price in the condominium market increased by 19.1 per cent when compared to the same period.

‘The shorter time listings are on the market shows there are still plenty of buyers who are interested in owning property in the Greater Hamilton-Burlington area,’ noted RAHB President Kim Alvarez. ‘It’s not a surprise, as this area has lots to offer – buyers from the area want to stay and buyers from outside the area are recognizing its charms.’…”