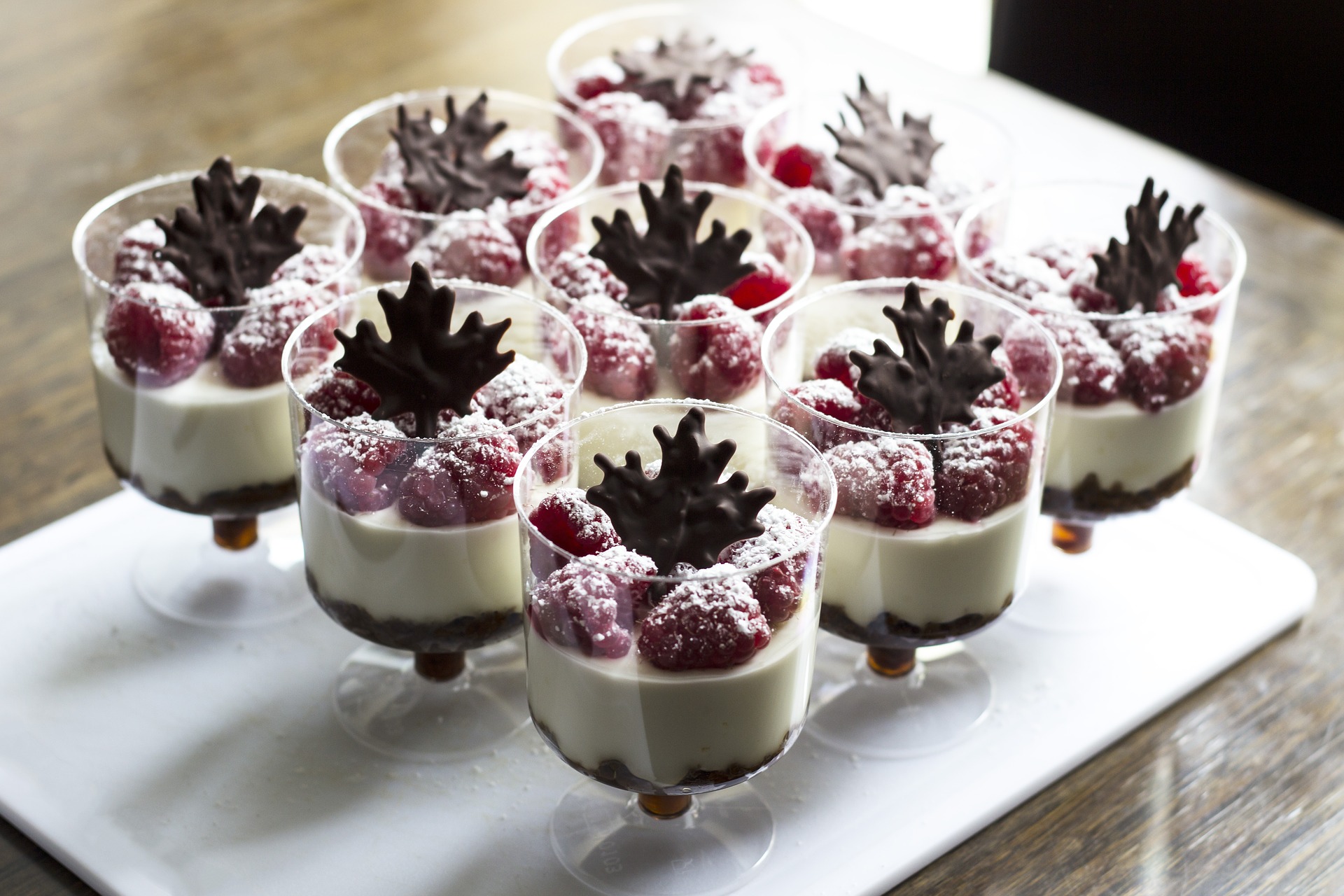 This excellent article in Repmag.ca written by Guest Columnist Lachman Balani, broker with the Mortgage Centre, outlines “Six reasons why Canadian real estate won’t crash this year,” which very smartly counters various forecasts dating back to 2011 stating the Canadian Real Estate bubble will crash soon. This article makes a case to state that this year should remain untouched.

Low Interest rates – Low interest rates will persist through this year because the Canadian economy is not solid enough with the unemployment rate having increased recently. Low interest rates and low bond yields in the economy overall, usually translate into low interest rates for mortgages as well. Even though certain areas, notably in the oil and resource patches of the Canadian landscape may experience a downturn in their economies with accompanying job losses due to the crash in oil prices that could lead to a fall in house prices, it does not mean it will be widespread. From 1989-1996 there was a drop of about 26-27% in overall home prices in Toronto but in other parts of the country, prices actually rose.

Job creation – As mentioned, Canada is not on solid footing which will in all probability lead to further lowering of interest rates and as the Governor of the Bank of Canada, Stephen Poloz, noted in December of last year, they are not adverse to entering negative interest territory if need be, which will spur property purchases in strong areas of the economy notably in Vancouver, Toronto and other parts of the country where there is strong job creation according to a recent Globe and Mail article.

Foreign direct investment – The low Canadian dollar in relation to other major currencies of the world will keep on luring foreigners with excess money to park their money in Canadian real estate, because of the safety of democratic values and rule of law of this land, much like they have done until date.

Refugee influx and increase of immigrant visas – Another important factor is the expansion of the visa program to accommodate the entry of refugees who are being approved as permanent residents upon arrival. Many of these refugees will find work and enter the market for real estate as many mortgage lenders are willing to lend to qualified newly landed immigrants. Canada is to welcome more than 300,000 immigrants this year – a record number in decades.

Overbidding – Home buyers have actually likened going in to buy a home to going into an auction where there are several bids for the same property, especially in the GTA, where there are not enough listings to satisfy the growing number of people who actually wish to buy homes and are not speculators or investors. Thus many are paying higher prices then originally listed driving up the average price of homes.

No exorbitant price rise – The last and important factor is the price factor. Despite the bidding wars mentioned before, in the last 10 years the average price in Toronto has risen about 6.5% annually according to TREB (Toronto Real Estate Board) statistics. Even if one goes back 15 years the prices have risen 6.5% annually. The last time there was a ‘crash’ was from 1989-1996 and that was after a 150% rise in prices in 4 years from 1985- 1989. Even if you go back as far as 1996 when things started turning around upwards from the downturn in 1989, we still have a rise of 6% per annum, which is not excessive. A very recent Globe and Mail article points out that in Canada overall prices have risen 60% from 2008 till date or an annual rise of 6.6%, which again is not unreasonable. An average 6.5 % annual rise in prices is definitely not a reason to forecast a Canadian real estate Armageddon.”